PLACES ALONG THE COASTAL ROAD

Kystriksveien stretches over 21 municipalities from Steinkjer in the south to Bodø in the north. Here you can get a small overview of what offers are available in the various municipalities. Did you know, for example, that the world's largest garden chair is located in Steinkjer, on the popular city mountain Oftenåsen. Or that Høylandet, which in addition to hosting the Norwegian Revue Festival, probably has the world's second longest covered bridge. Leka is Norway's Geological National Monument, and the island is one of the country's most beautiful and special. In Brønnøy, the spectacular Torghatten awaits and on the neighboring island Vega is the world heritage area. Go to Herøy and Dønna, preferably as island hopping by bike. In Alstahaug, central on Helgeland, is the popular mountain range De Syv Søstre. Visit the majestic glacier Svartisen in Meløy and the whirlpool Saltstraumen south of Bodø. And do not forget the exciting islands, such as Lovund, Myken and Træna! This is just a fraction of what awaits you along Kystriksveien! 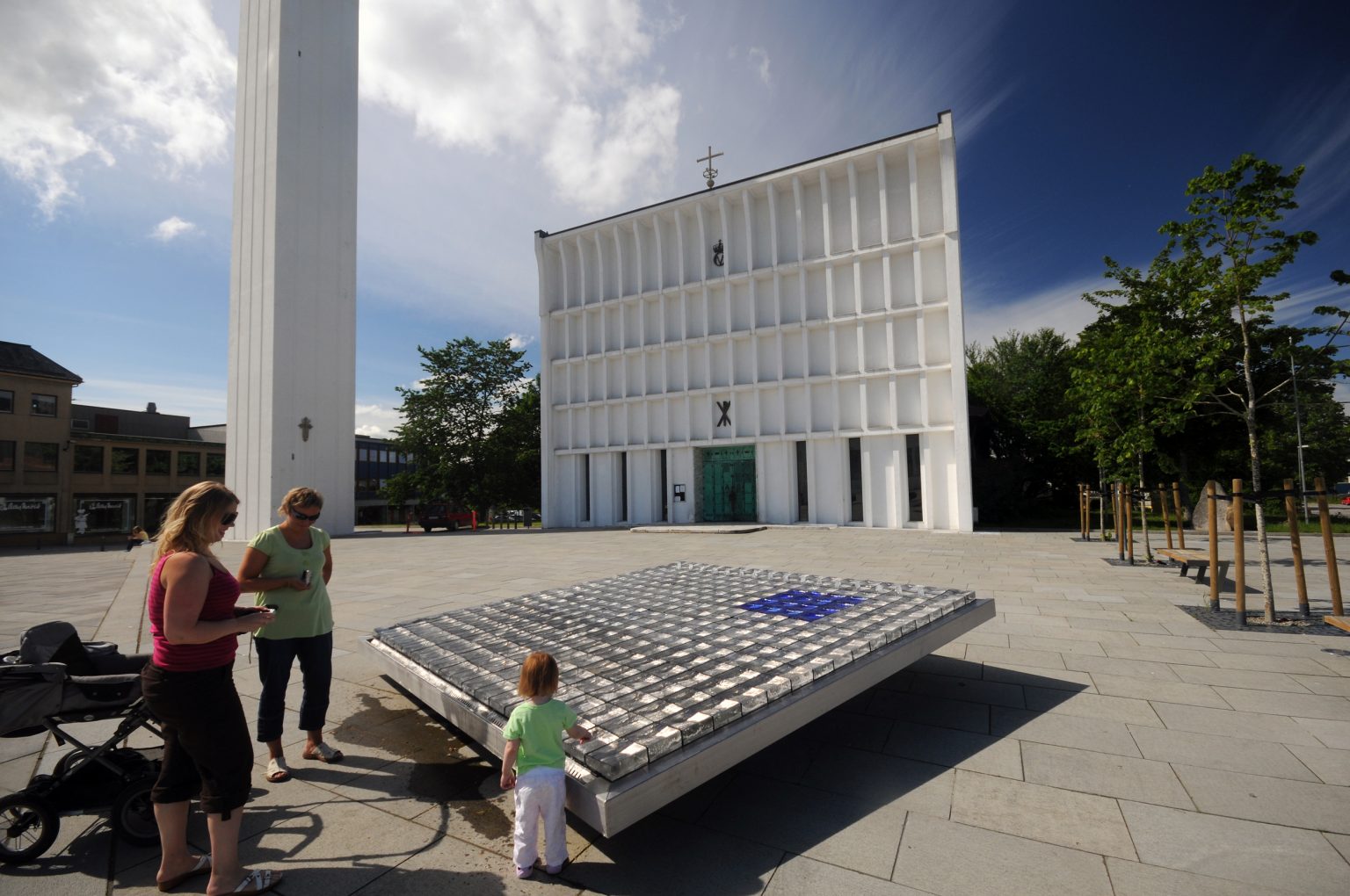 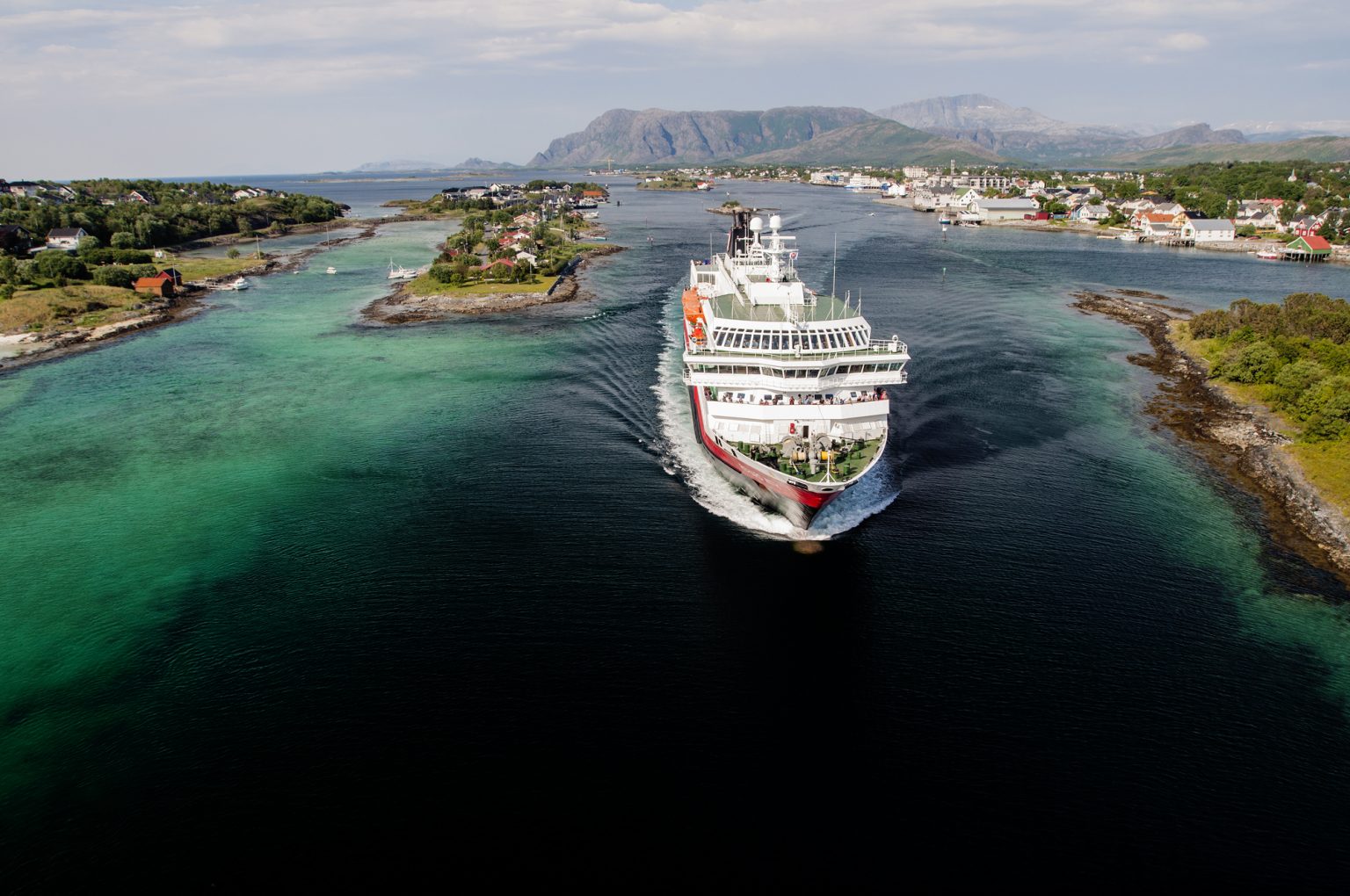 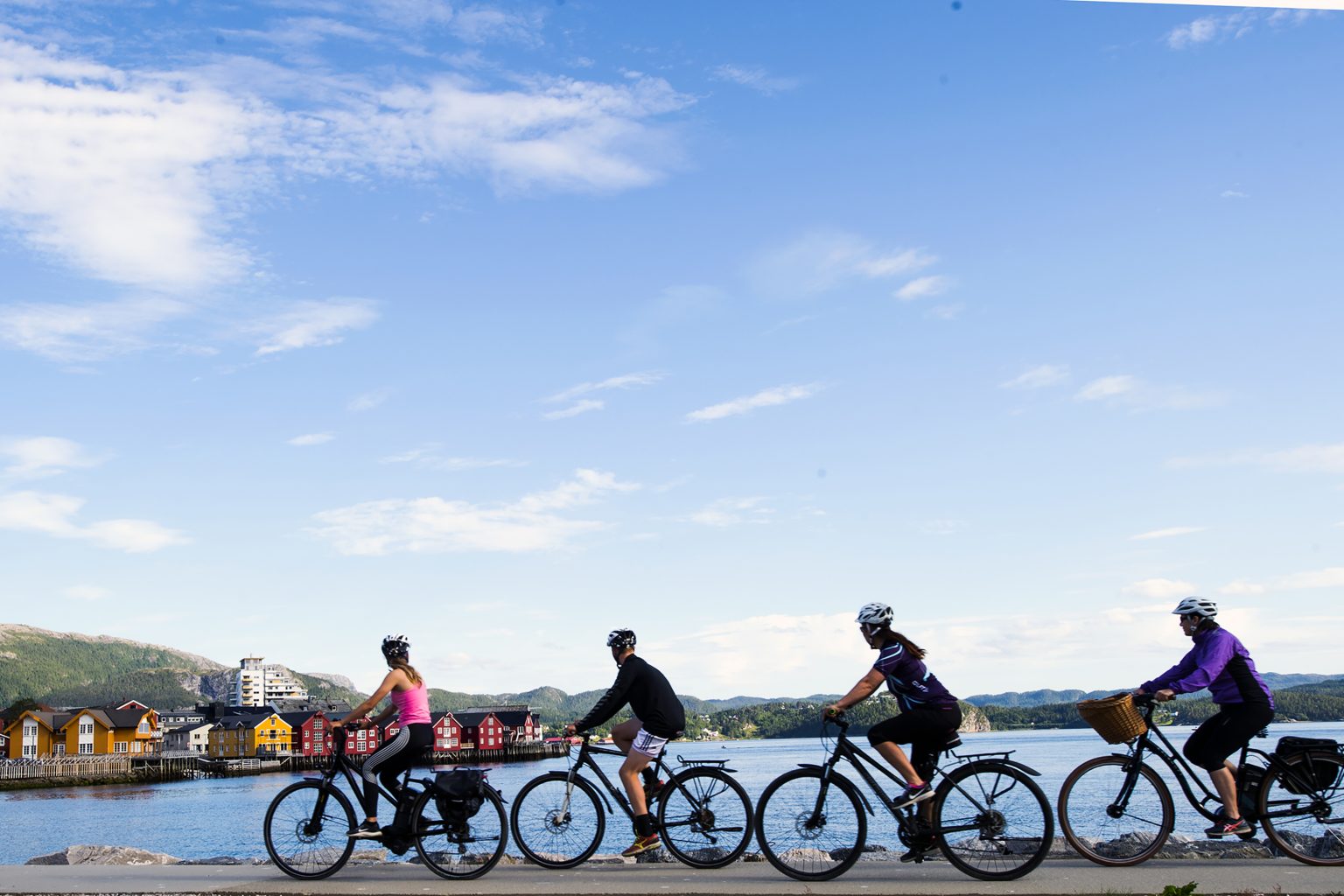 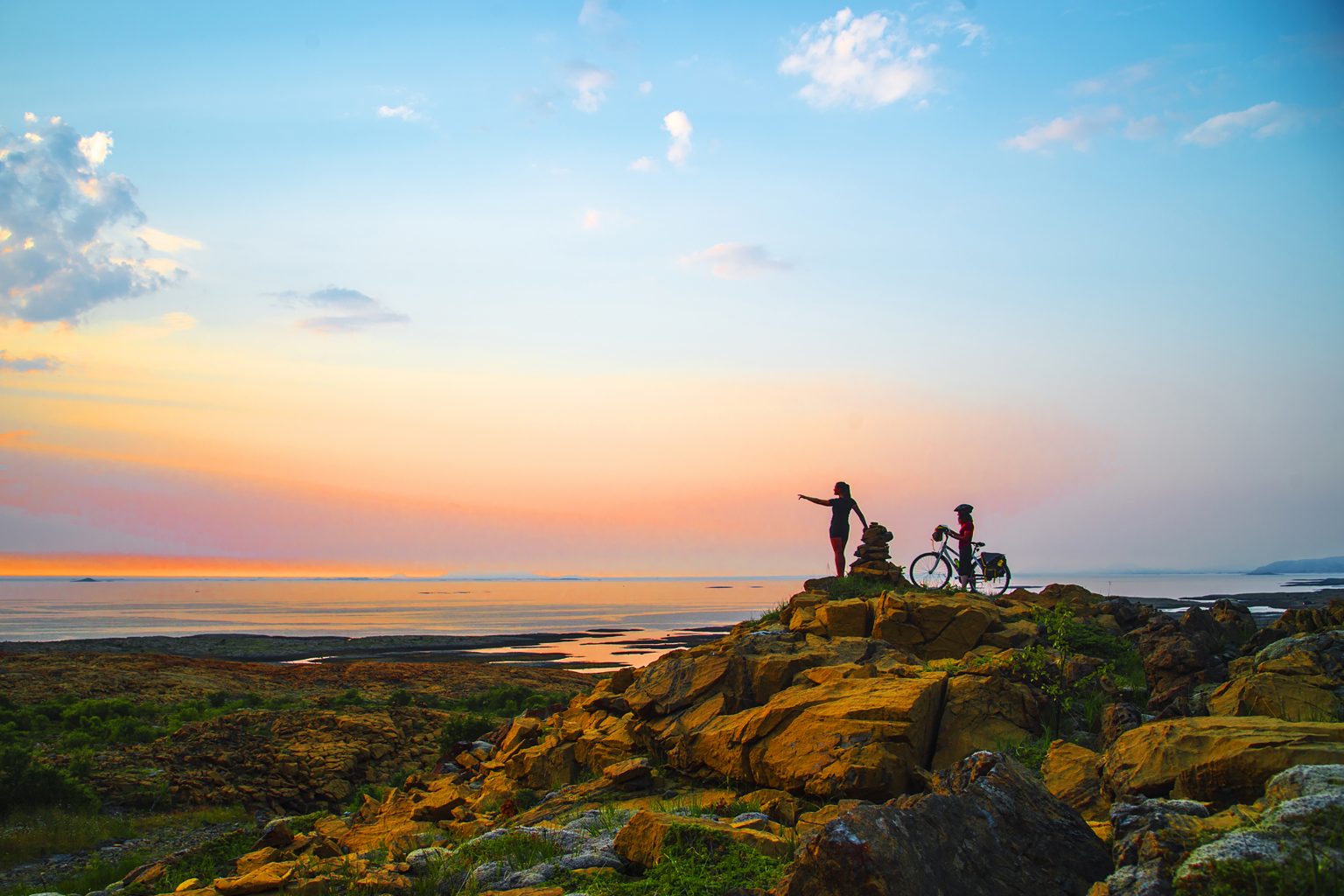 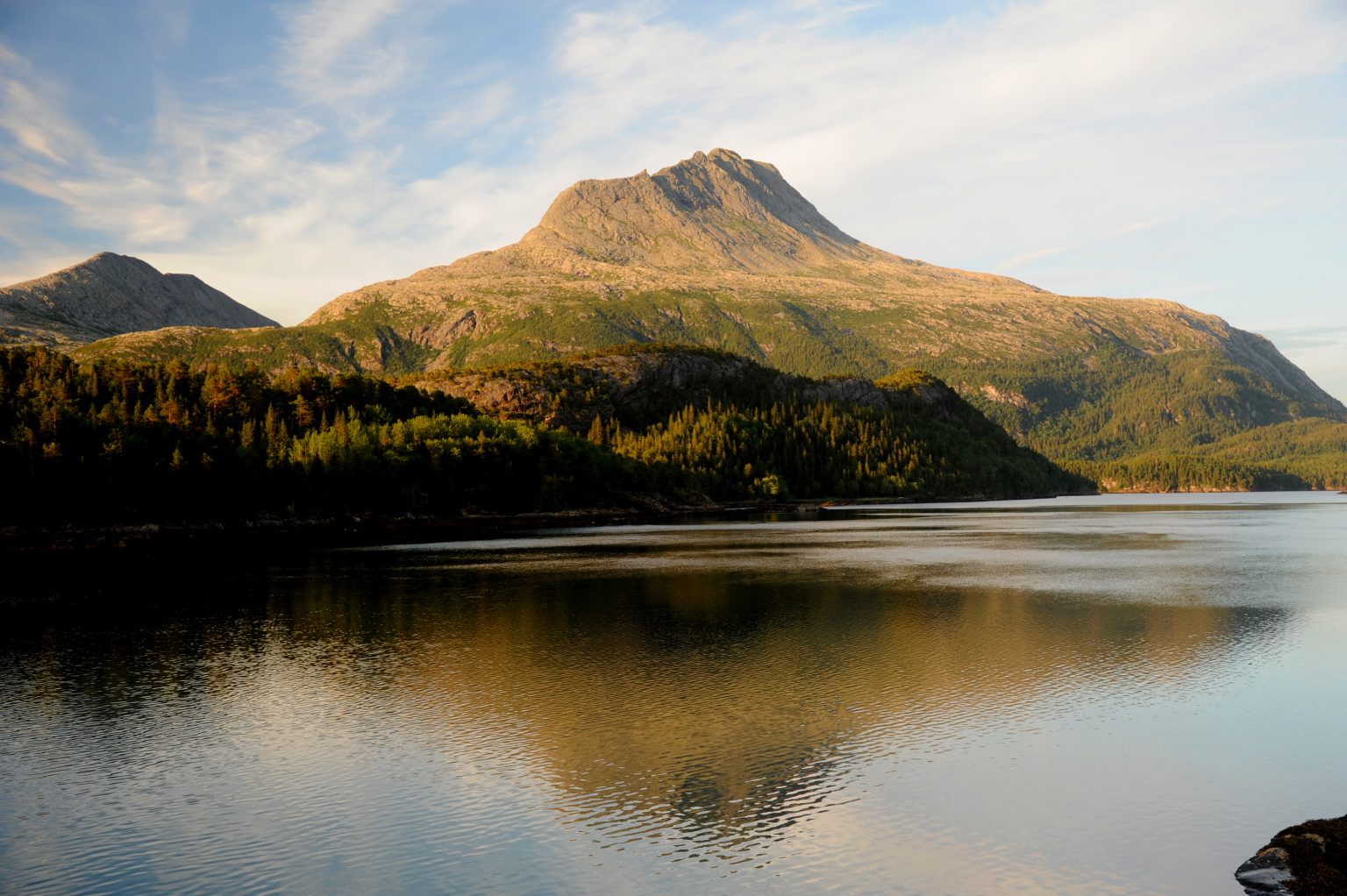 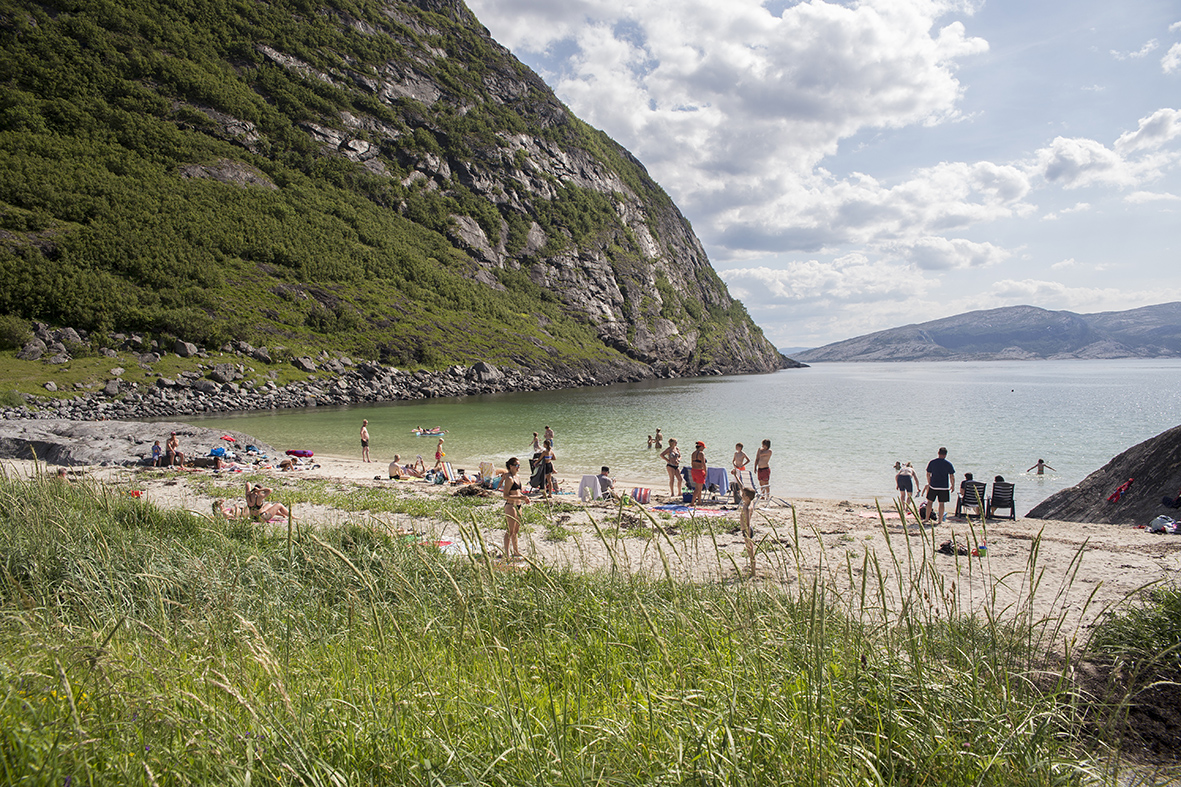 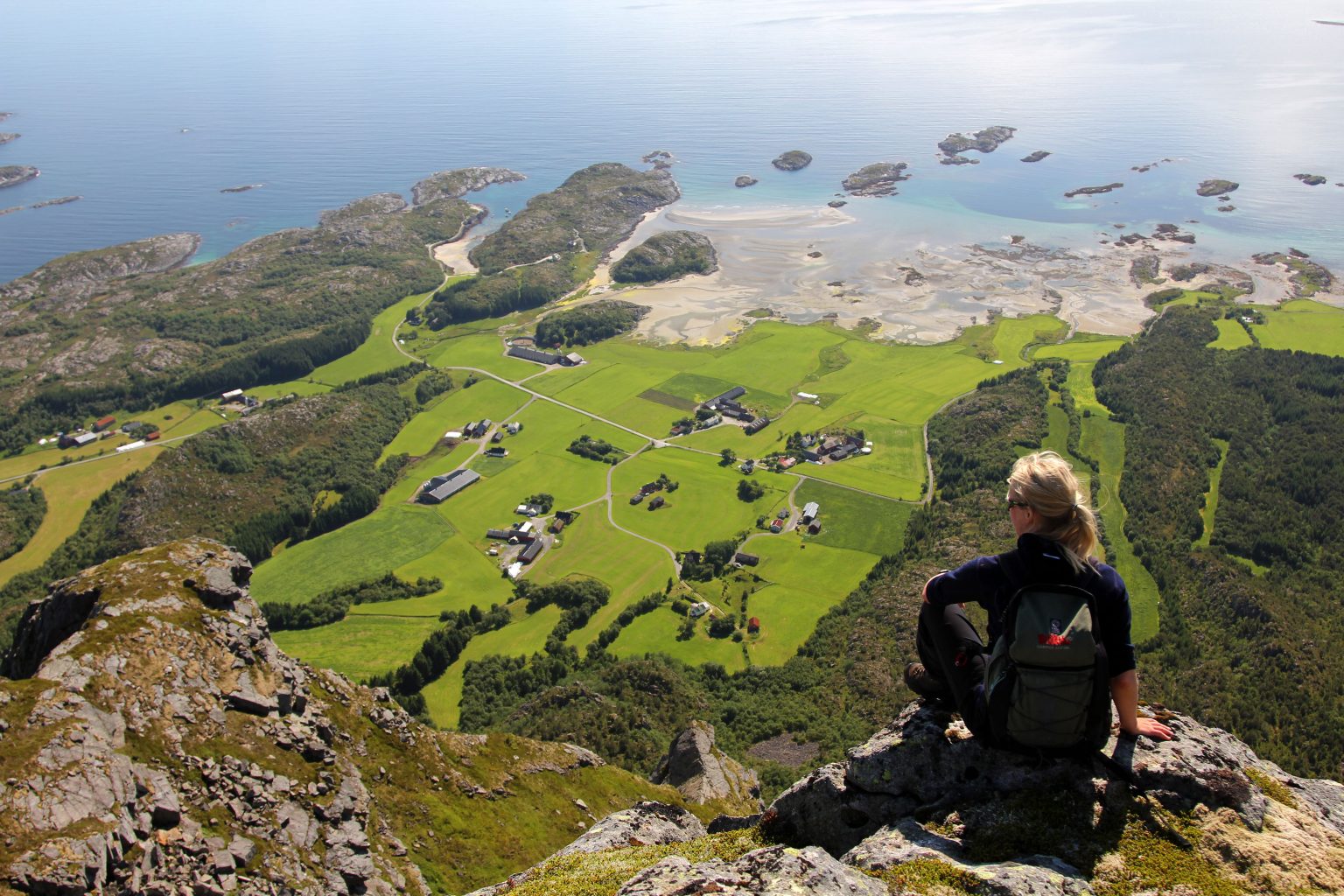 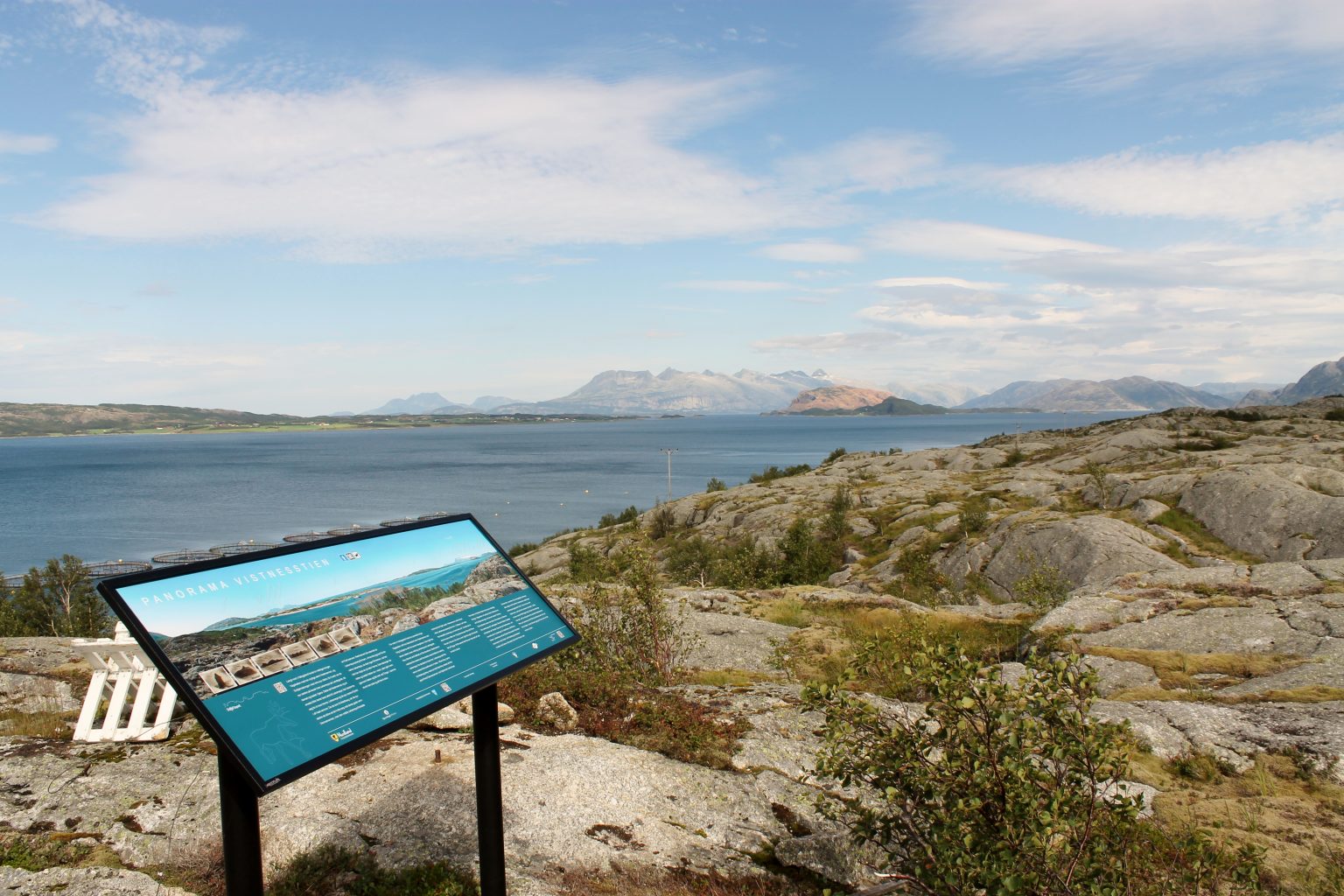 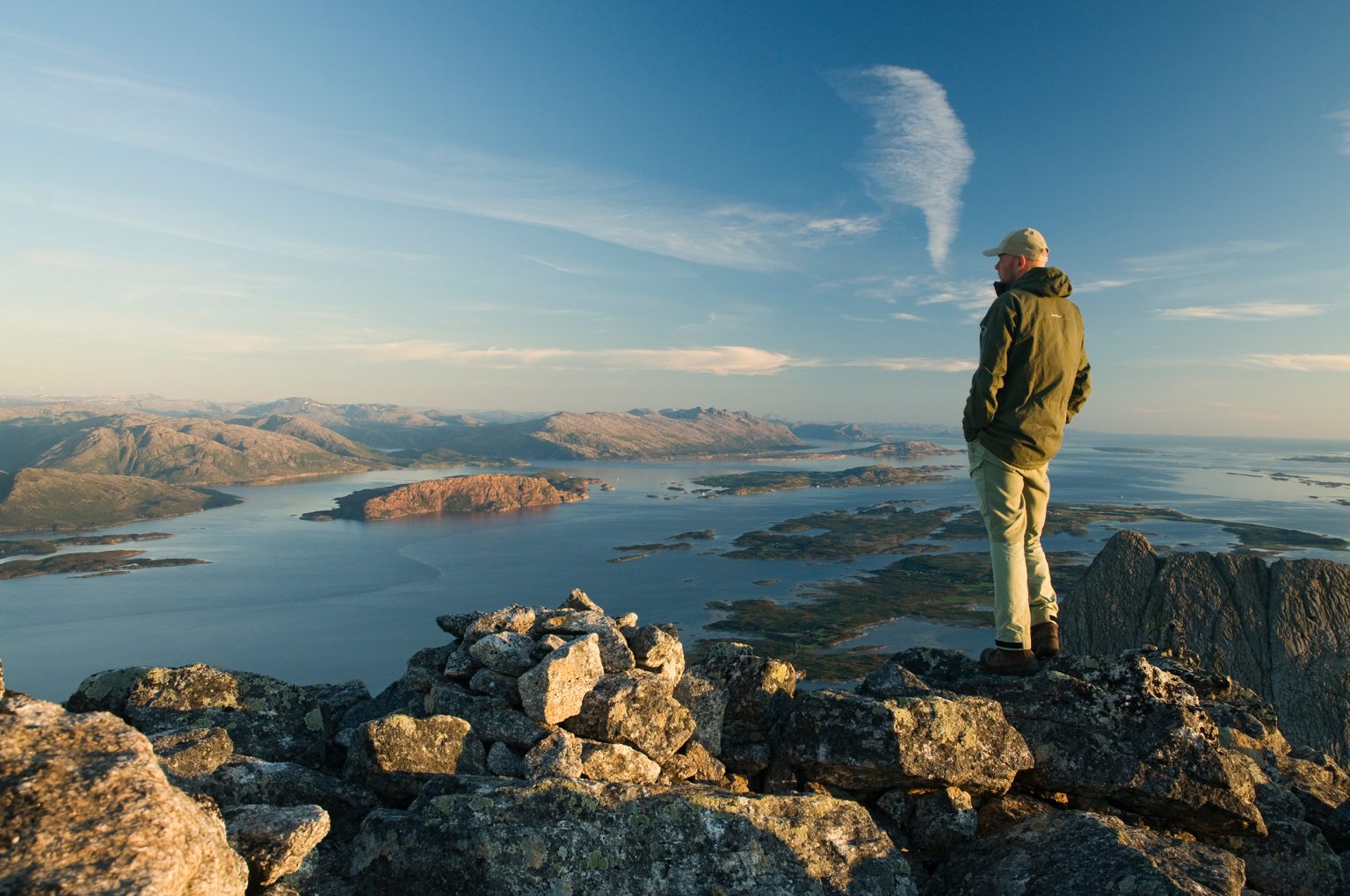 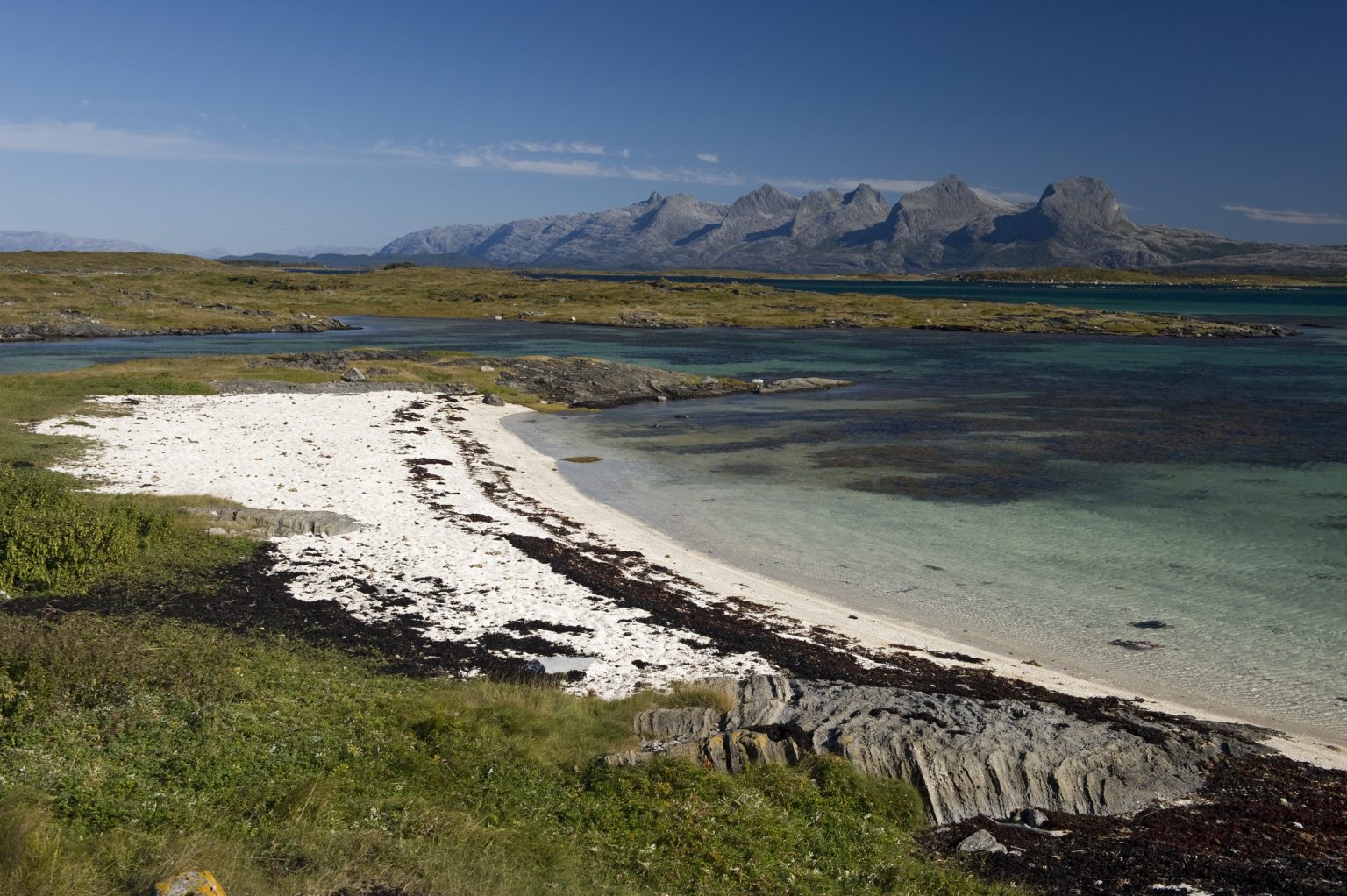 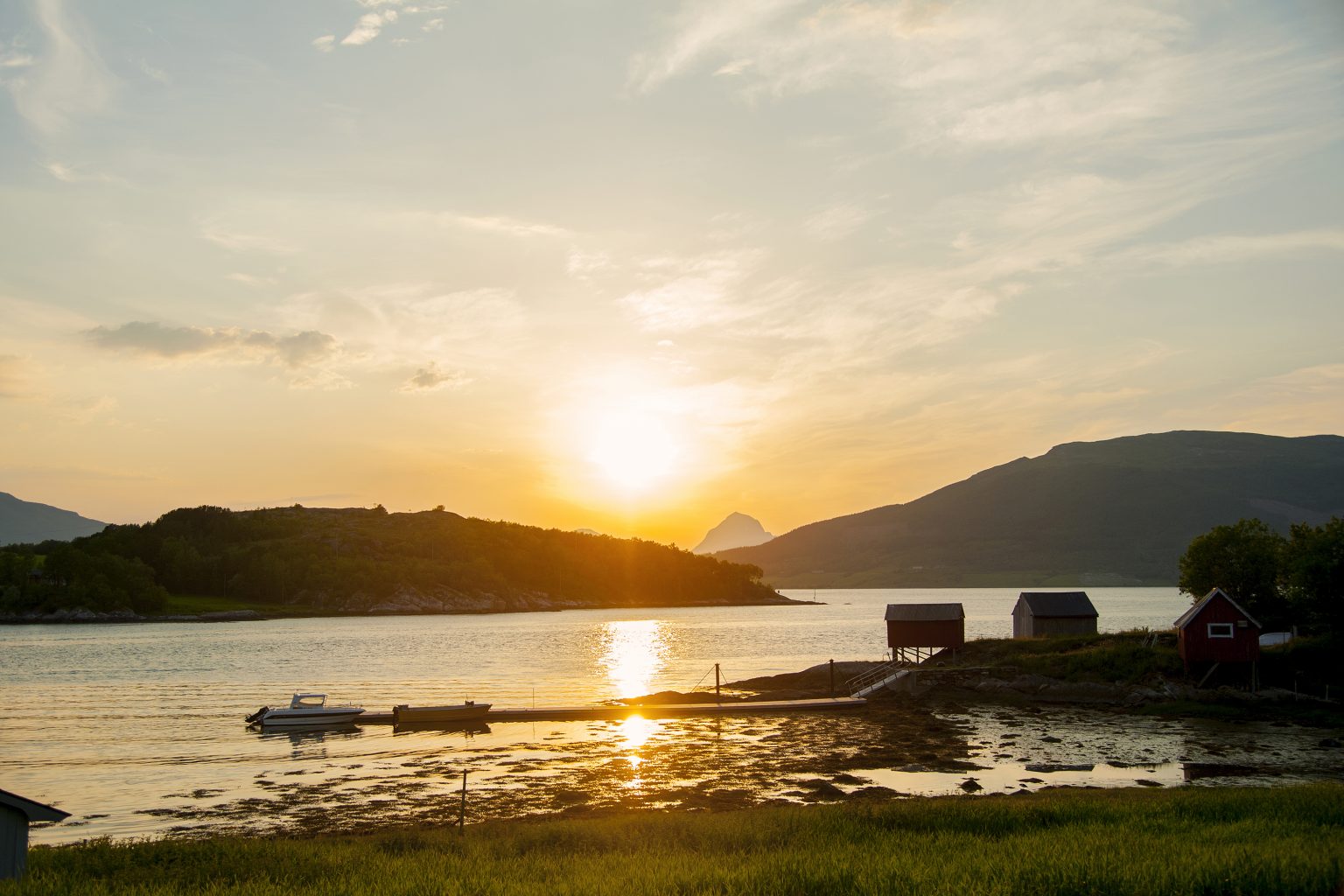 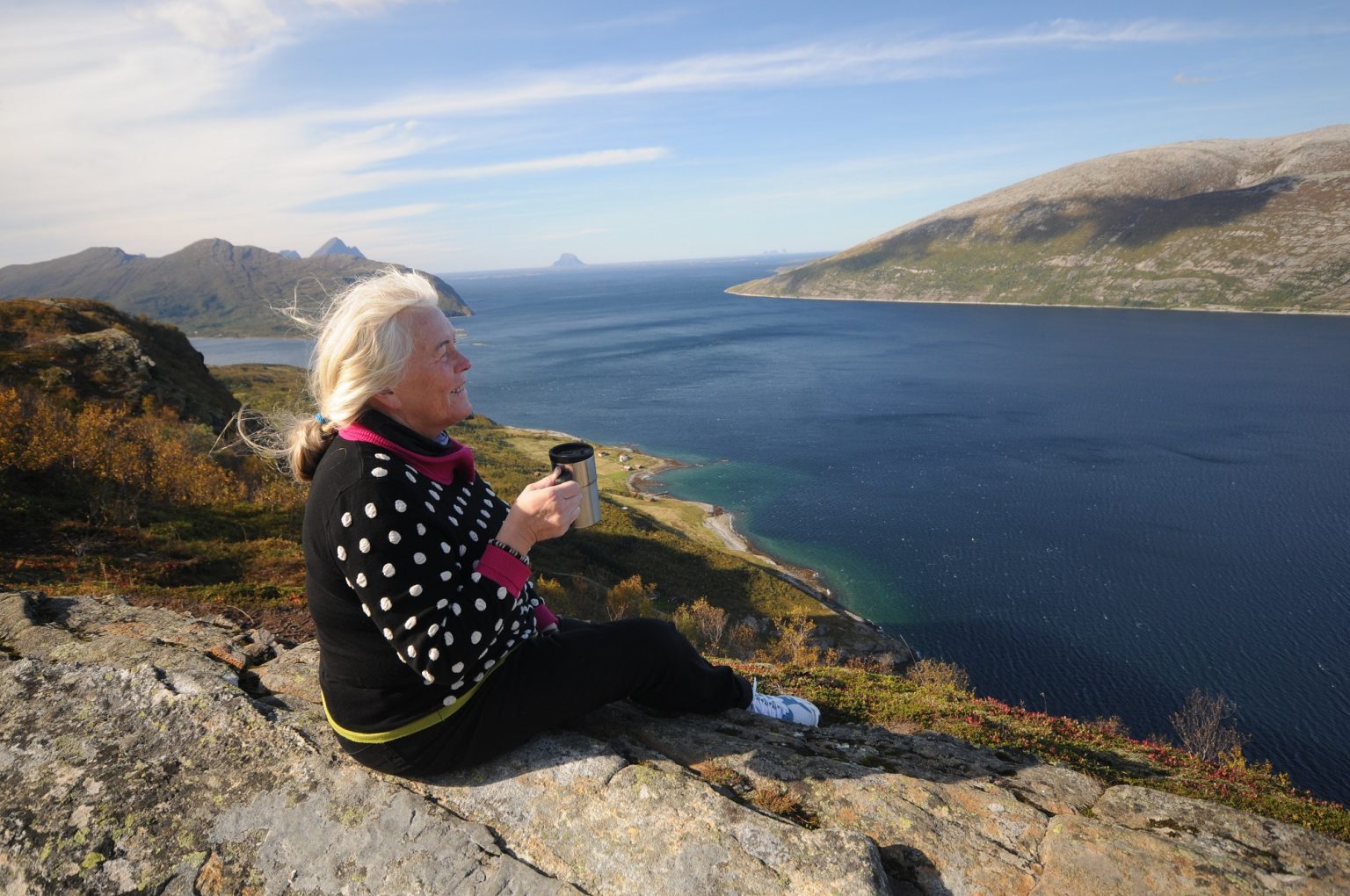 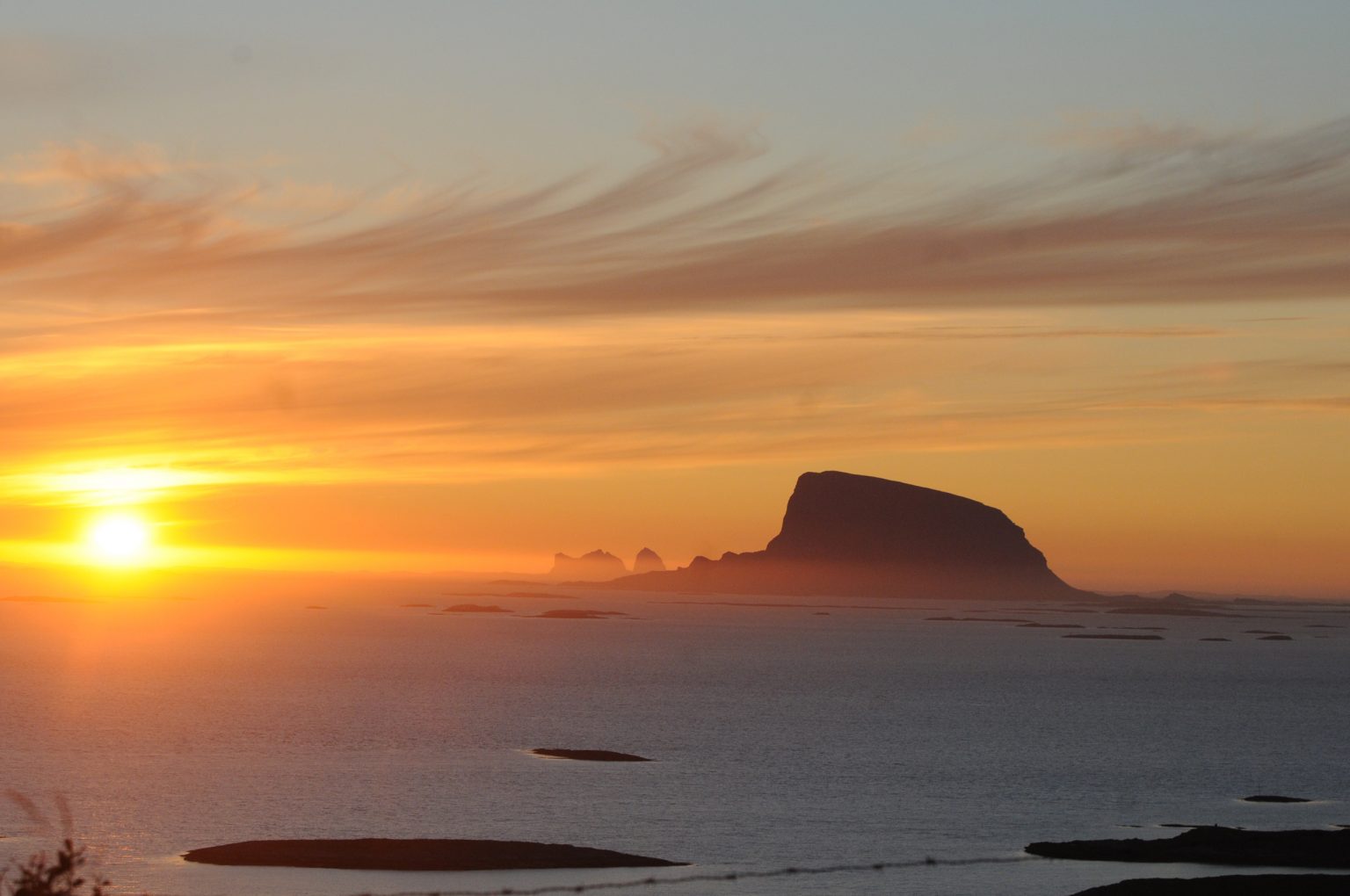 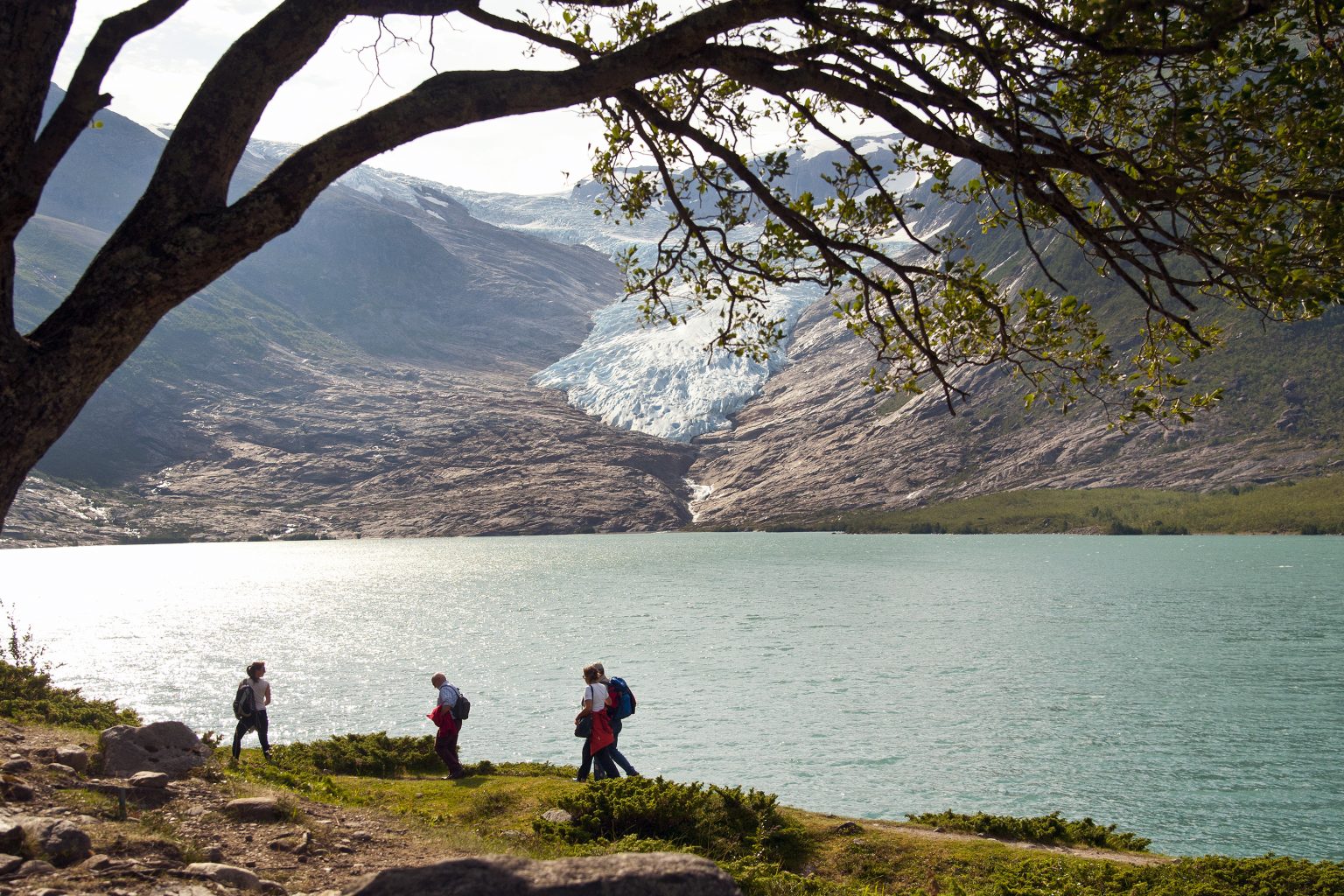 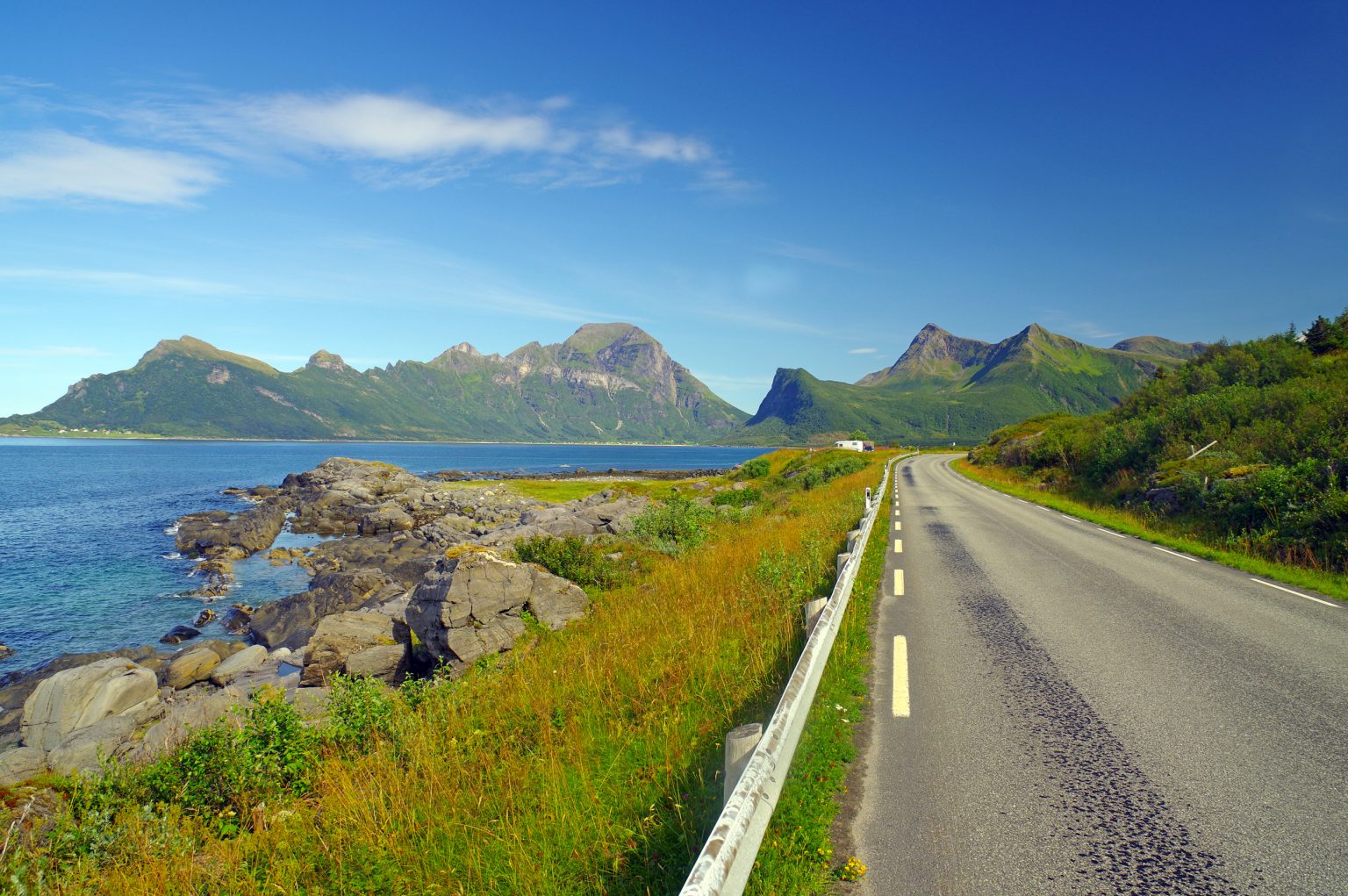